Mac and trees for lunch 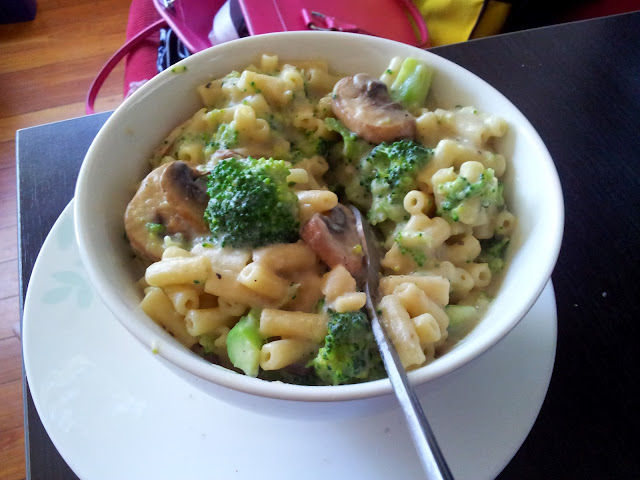 Perfect for a Saturday afternoon of Practical Legal Training and then 2.5hrs of ballet!
Posted by Amy at 1:56 pm 3 comments:

Hello? Anyone out there?

We're still alive, it's just that uni and work has gotten in the way for the last two years.  We are both still vegan and cook for ourselves on a daily basis.  Big fans of Green Edge.  It's a two minute drive from our house and we visit at least twice a week (so we may be a little more portly than before, lol).

Still into cooking.  The fajitas from 500 Vegan Recipes are eaten at least twice a week (when capsicums aren't the price of gold).  We're having Veggie 2 Go burgers tonight (here).

We've booked a trip to the USA in October.  We're flying into Los Angeles on October 6, driving slowly up through San Francisco, Portland and into Seattle.  We're then flying into Maui on October 21 and getting hitched on October 24!  Pretty darn excited!  (I'm making the dress - it's white-ish and is a knit fabric, so there is much swearing involved in the sewing.  I'm getting some new Melissas to wear (don't tell Cam).)

If anyone has suggestions for places to visit, we'd love to hear them.  We've got two days in LA, San Fran, and Portland.  Obviously I want to visit Real Food Daily, Portabello and Millennium (I'm going to have this video in my head when we visit that restaurant, not that Cam will get the reference).  I'm planning to eat my weight in vegan food while we're in the US - Whole Foods/Trader Joes beware!

So I'm going to start posting with a little more regularity (and we're hoping to blog a lot of our food while we're O/S).  The food mascot has been decided, and will be unveiled in an overly dramatic manner before we leave the land of Oz. 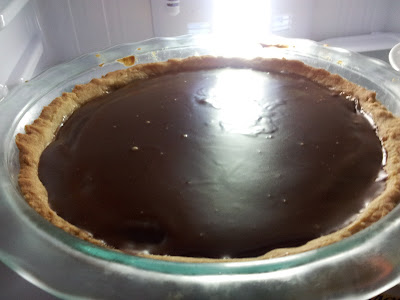